Shattering the silence of Black and Brown men and boys who have been sexually abused. Nurturing the healing with the use of the arts.

The Triggered Project Believes Self-care for the Black community is a political act, which is the first step for social change.

The Triggered Project utilizes art as a method to express, and liberate the trauma stories of many men, and boys whose stories have not been told and deserve to be discovered and appreciated.

The Triggered Project works to nurture healing for black and brown men which we hope provide options to redefine masculinity and end the use to toxic ways of defining manhood.

Triggered Project is also a social impact and awareness campaign to build skills in the clinical community and to bring to light the experiences of black and brown male trauma survivors who are often victim to implicit bias descriptions.

The Triggered Project is committed to educating youth, and adults about the Importance of their mental wellness.

Keith Mascoll SAG-AFTRA,AEA  is a Actor, Producer ,Mental Health advocate, Sneaker-head, and  Founder of the Triggered Project. Keith is a co-host of the Living a Triggered Life Podcast with his wife Roxann, and a Luminary for the Isabella Stewart Gardner Museum.  Keith strives to use his art for social change in the black and brown community. As a survivor of sexual abuse Keith hopes to help end the stigma that surrounds mental health, and black and brown men talking about being abused. He is committed to using his unique and innovative style of storytelling to provoke love, laughter, and empathy in each story told. Keith is a also a co-founder of a professional black theater company, The Front Porch Arts Collective, a Teaching Artist with the Huntington Theatre Company, and is helping students develop historically-focused theatrical scripts with the Moffitt-Ladd House and Garden in Portsmouth, New Hampshire  Look for Keith in the lead role in the movie Confused by Love on Amazon Prime, and as Applesauce in The Polka King on Netflix.. To learn more about Keith, visit keithmascoll.com

Roxann Mascoll MS. MSW. LICSW is a Black Nuyorican mujerista.  She is a Behavior Health Clinician at Harvard University, and a staff psychotherapist at Brandeis University Counseling Center. Roxann also is a former lead clinical social worker at Boston Medical Center.  She has a MSW and Certificate of Urban Leadership in Clinical Social Work from Simmons College and Masters’ degree from the University of Massachusetts in nonprofit management. Roxann is a past President of the Greater Boston Chapter of the Association of Black Social Workers, and a founding member of the Metro West Massachusetts Chapter.

John Oluwole ADEkoje is a graduate of Humboldt State University with a M.F.A. in dramatic writing and an M.A. in film production. He is national award winner of the Kennedy Center: ACTF-Lorraine Hansberry playwriting award for the play “Streethawker,” as well as the 2006 Roxbury Film Festival’s Award for Emerging Local Filmmaker for the documentary “Street Soldiers,” which was shown at Le Festival du Film Pan african (Cannes) and Festival des Films du Monde (Montréal).

Most recently, ADEkoje was the winner of the National Tri Annual New Play Competition for Professional Writers and has received the Brother Thomas Fellowship Award for “Street Soldiers.” His short play “Love Jones” was produced at the Boston Fringe Festival – Company One, Boston Theatre Marathon, and was the winner of the Strawberry One Act Festival in Hollywood. Company One has also produced a full-length mounting of his play, 6 Rounds/6 Lessons  at the Boston Center For The Arts; he most recently made his acting debut in Company One’s production of The Overwhelming by, J.T. Rogers.  John is a playwrighting fellow at the Huntington Theater Company. Most recently, he was awarded the Emerging Filmmaker Award for “Knockaround Kids” at the Roxbury International Film Festival.

Dr Gaskins attended Georgia Tech where she received a PhD in Digital Media in 2014. Her model for ‘techno-vernacular creativity’ is an area of practice that investigates the characteristics of this production and its application in STEAM. She blogs for Art21, the producer of the Peabody award winning series, Art in the Twenty-First Century, and published in several journals and books. She was the directory of the STEAM Lab at Boston Arts Academy and lectures internationally. She is currently a program manager at the Fab Foundation. 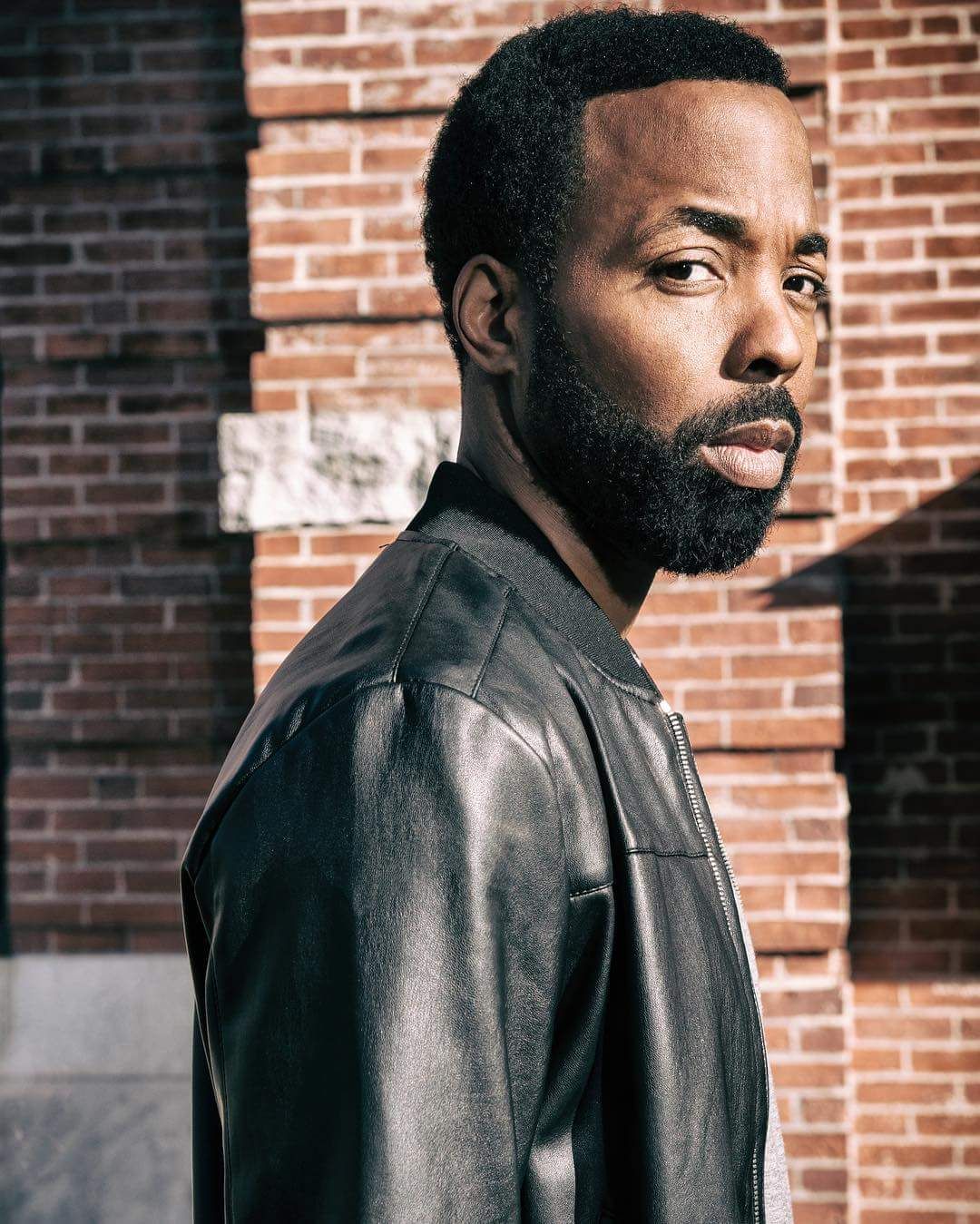